Mesmerisers and Dreamers is a not-for-profit initiative envisioned to educate and touch lives of lesser privileged women and children in a way that their dreams become a reality. The philanthropic effort was borne from a personal tragedy and the client was keen that the identity design not only be reflective of a (past) life experience but also of a future that could, perhaps, be of a greater purpose and meaning to himself and others, at large. 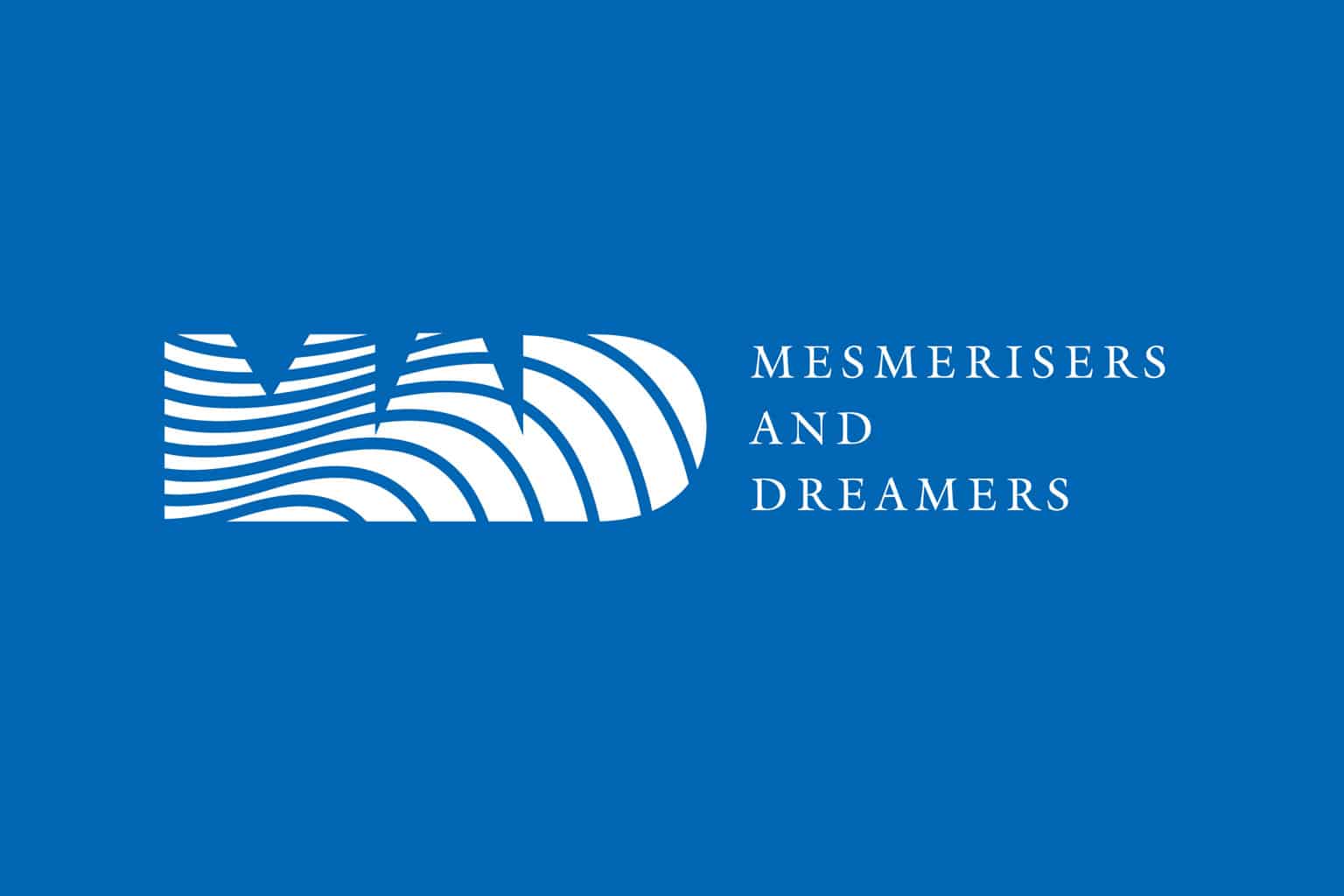 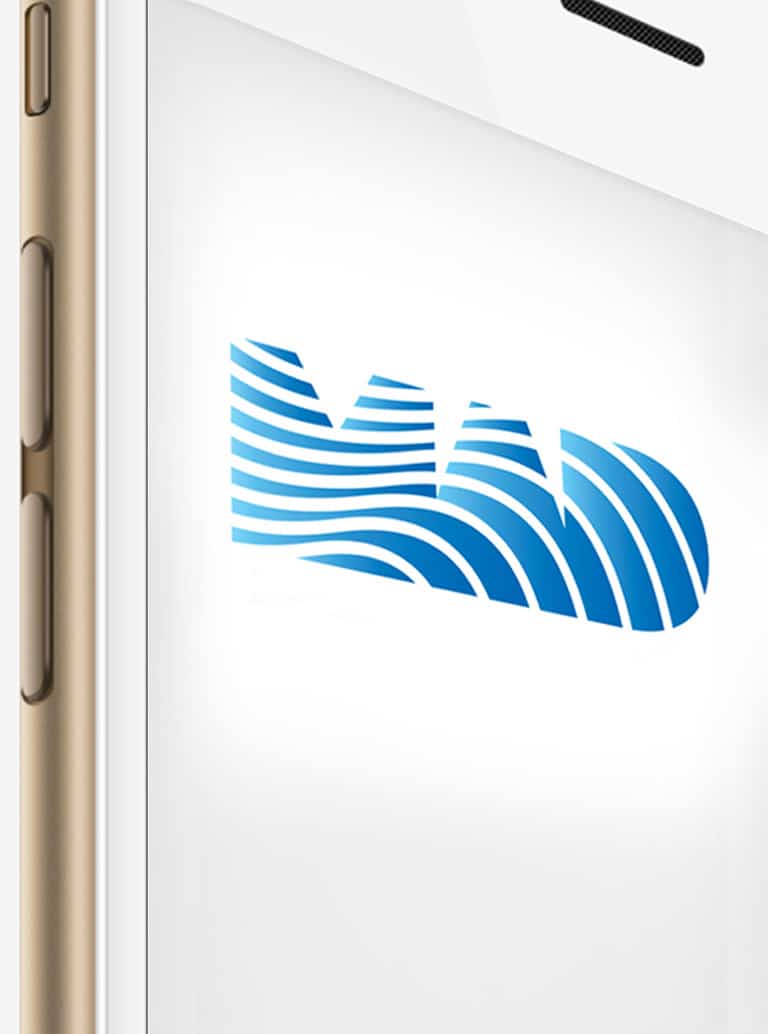 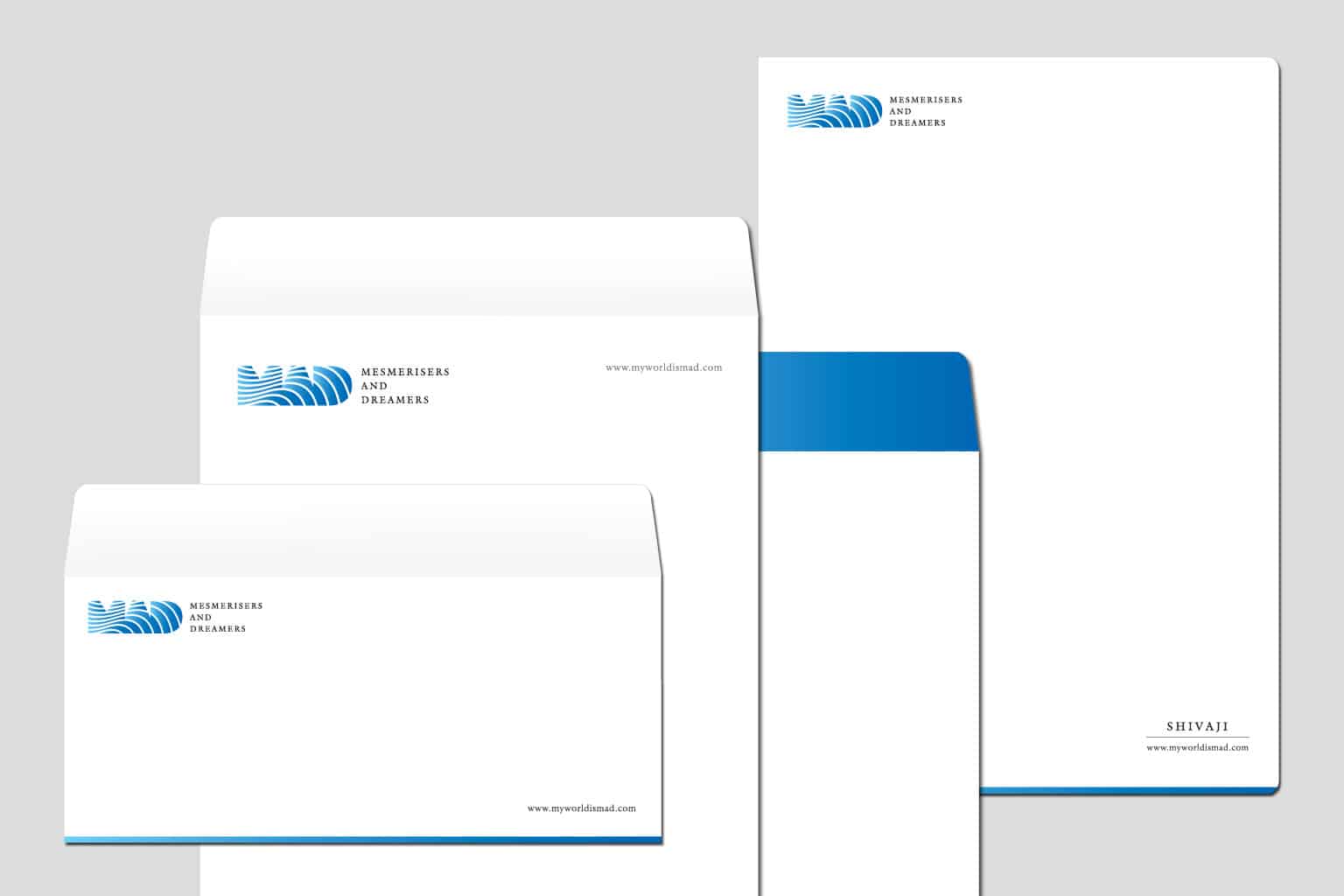 The approach that we finally agreed on was inspired by the mythological symbolism of the ocean as described in an episode of the Samudra Manthan from the Puranas which likens the ocean and its waves to the mind and its emotions (Jeevatma). The churning of the ocean embodies the journey of life undertaken by this Jeevatma during its tenure on earth. It represents all moments of pleasure and pain, physical, emotional and spiritual it is put through. And, at the centre of this churn, is the mountain Mandara, the pivot of stability and concentration.

The word mark was designed to capture this oceanic essence with a centred A, anchored around the mad-ness, serving as the symbolic stable mountain.
The overall treatment needed to be handled with care. So while the word mark reads as MAD, which at first instance maybe interpreted negatively, the overall identity for the organisation is rendered to communicate a sense of calm – a positive, impassioned future. 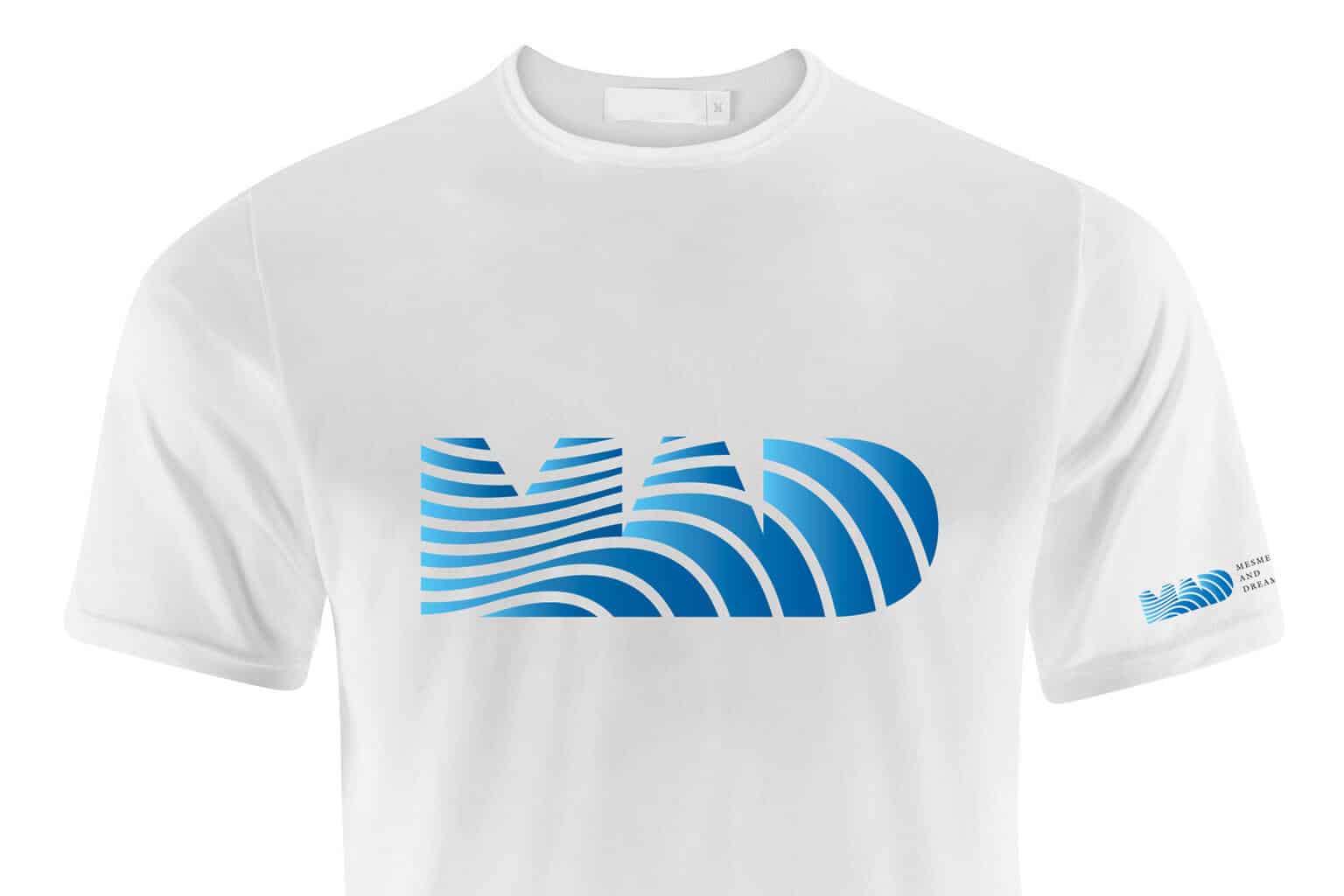 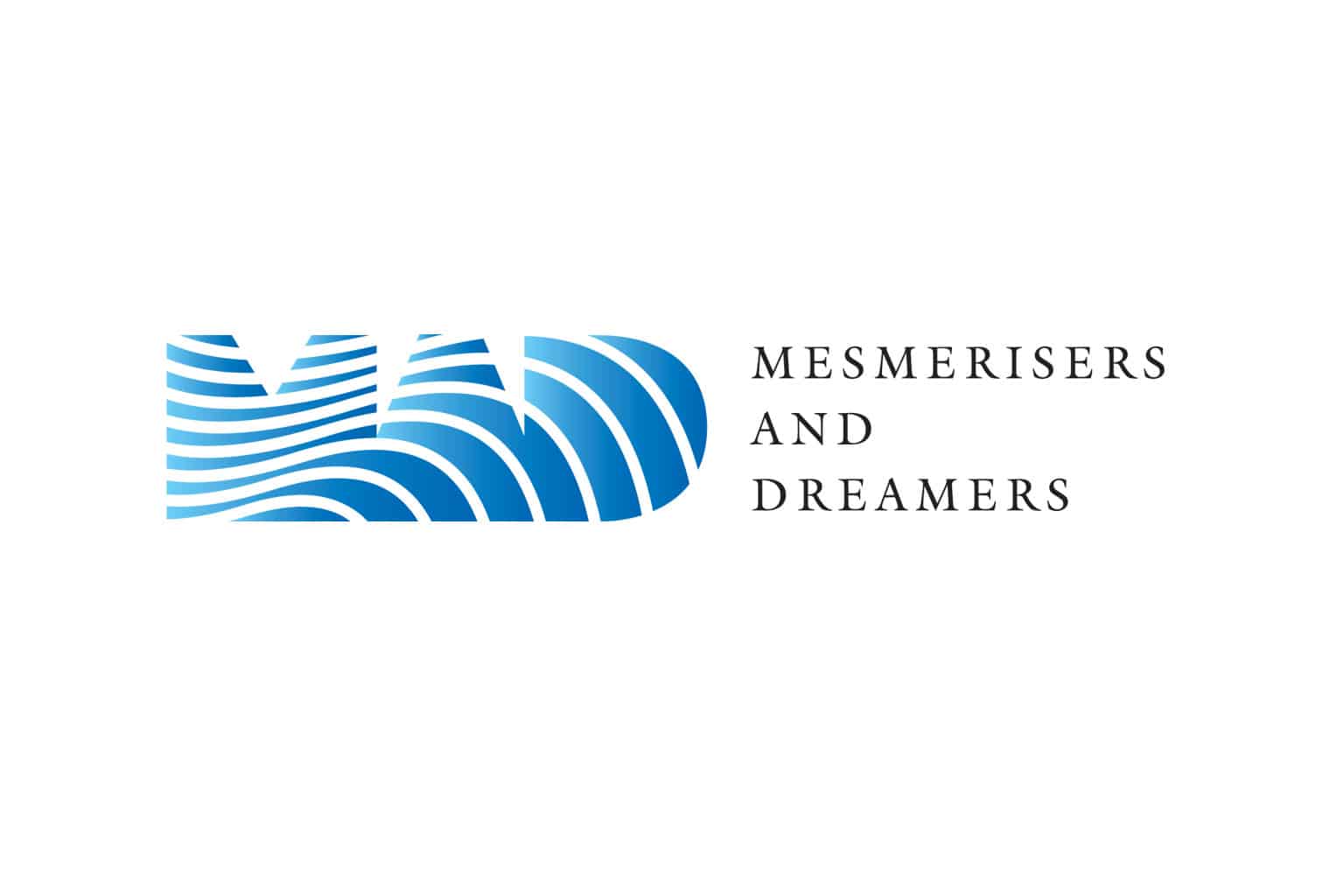 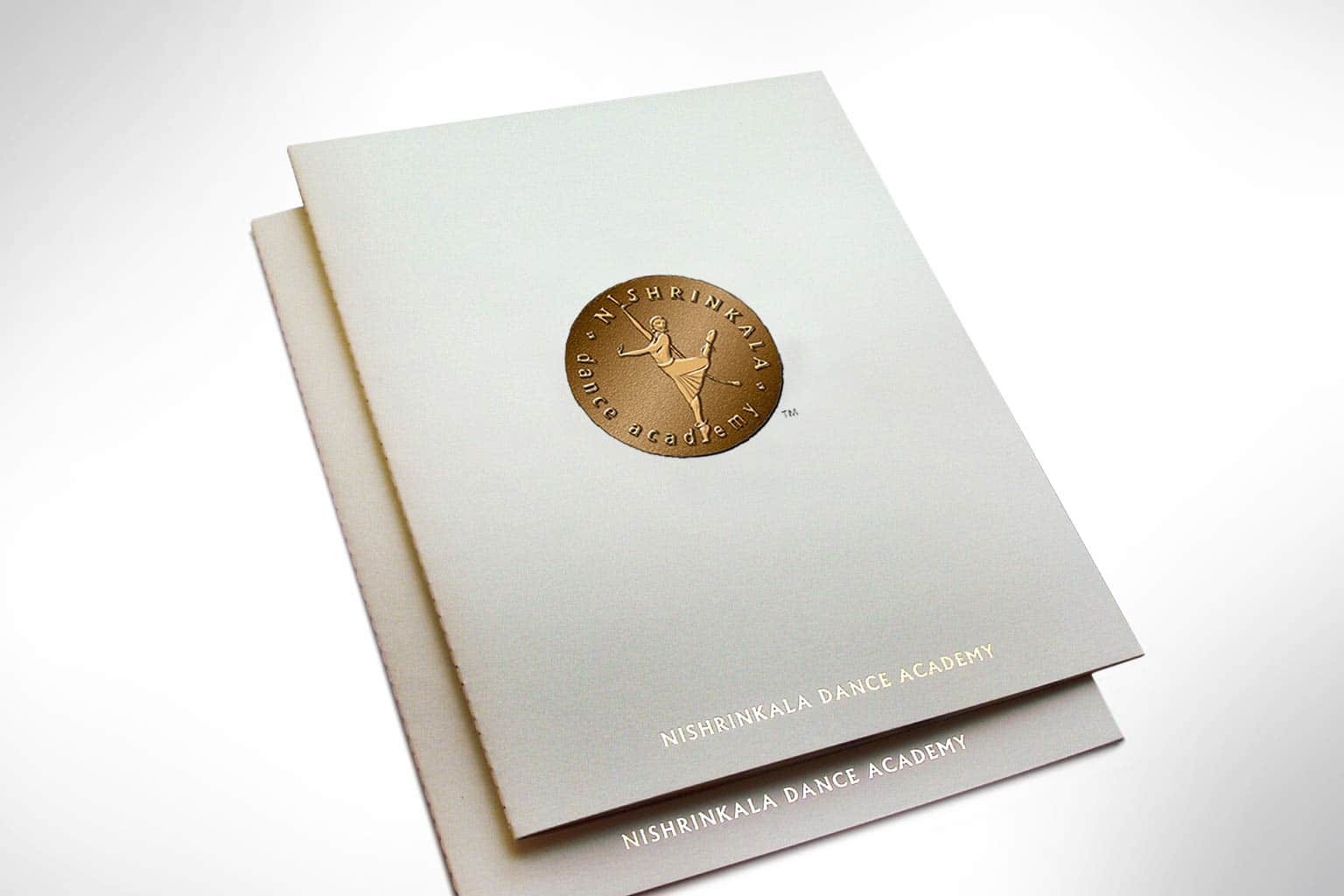